Home / Life / Blockade of Crimea: activists plan a sea blockade of the peninsula

Blockade of Crimea: activists plan a sea blockade of the peninsula 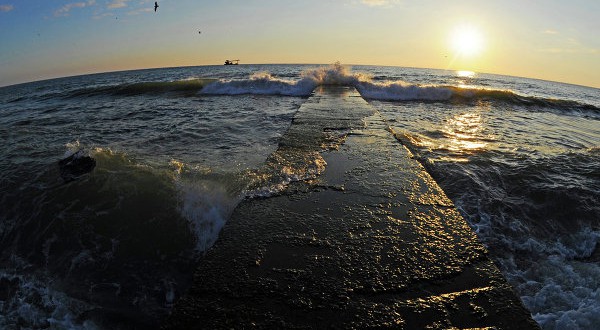 He stressed that the blockade will also affect the Kerch crossing, which is now the main transport artery between Russia and Crimea, passes Joinfo.ua.

“We will go on. We will create the network blockade, adding a sea blockade, so that Crimea will be in complete isolation,” – said Islyamov in an interview with “Open Russia”.

He stressed that activists are able to do it and advised the local authorities to not doubt their resolve.