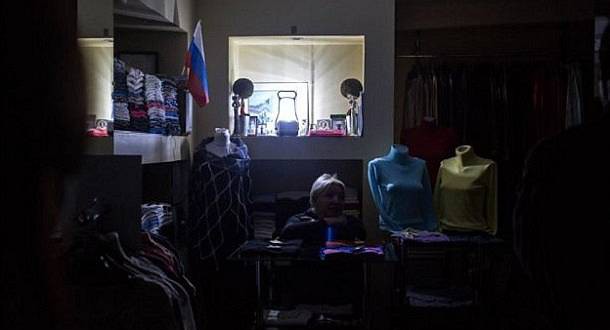 Power supply to the consumers in Crimea will not be stable, at least until two power plants are built on the peninsula. This was stated by the head of the Russian government of Crimea Sergey Aksyonov at the emergency staff meeting on December 1, Joinfo.ua reports with the reference to KrymRealii.

“Until the two power plants will be built on the territory of Crimea, a certain tension will remain, although I’m sure that the power supply from the mainland can really meet the needs of the population”, – he said.

According to Russian authorities, two power plants – in Simferopol and Sevastopol are planned to be put into operation in 2018.

Earlier, the coordinator of the civil actions to blockade the Crimean Lenur Islyamov said that the sea blockade will follow the termination of the foods supply, products and electricity to Crimea from the mainland of Ukraine.