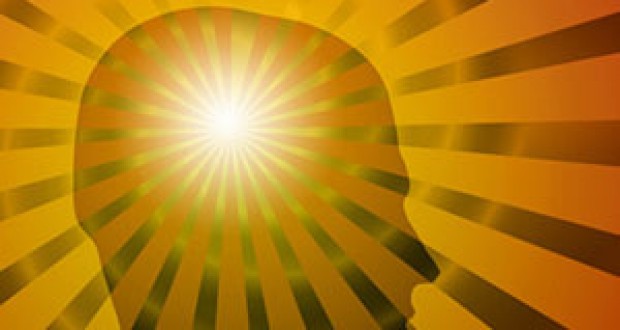 The results of the research conducted by University of Edinburgh and Nizam’s Institute of Medical Sciences in Hyderabad show that higher cognitive functions lessen the effects of brain debilitating diseases and accidents or accelerates the  recovery process, Joinfo.ua reports with the reference to the Geek.

Co-author Dr. Thomas Bak found that the boost in cognitive reserve, the way the brain’s resistance and ability to handle damage to itself, was aided by speaking multiple languages. “Bilingualism makes people to switch from one language to another, so while they inhibit one language, they have to activate another to communicate. This switching offers practically constant brain training which may be a factor in helping stroke patients recover.”

The same team also did a previous study on how knowing multiple languages could stave off the effects of dementia. 608 stroke patients in Hyderabad, India were examined for this study. Those who were bilingual, or multilingual in general, had almost twice the chance at returning to normal after having a stroke. And that’s including high-risk patients who smoked, had high blood pressure, and were diabetic.

The city of Hyderabad was chosen for the study, because almost the entire population there is multilingual. The daily switch between languages aides in boosting the cognitive function which allows for the quicker recovery rate in stroke victims. More research still needs to be done to confirm just how effective and widespread this research can apply to. But it’s never too late to start studying a foreign language, not just to help yourself live longer, but to learn something new.