Home / Life / Passports of the USSR may become valid in Russia

Passports of the USSR may become valid in Russia

Shares
Soviet passports can become legitimate in Russia. And the term of its effect will be unlimited 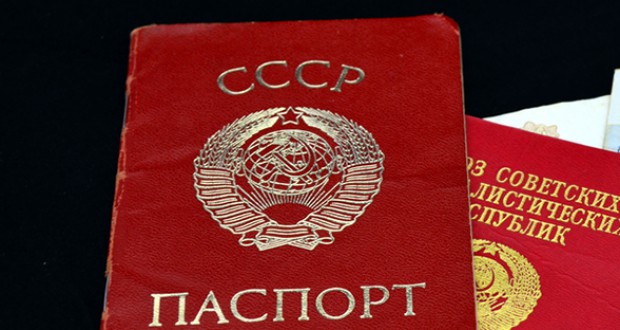 Soviet passports can become legitimate in Russia. A draft law, introduced to the Russian State Duma, according to which the passport of a citizen of the USSR as of the standard of 1974, issued before October 1, 1997, will become effective as primary identification document of a citizen of the Russian Federation. And the term of its effect will be unlimited, Joinfo.ua reports with the reference to Rossiyskaya Gazeta.

As stated in the explanatory note to the document, there are many people in Russia, who still have an “old-style” passports. These people do not want to change them for the modern documents, because of their political views and religious beliefs. The legatinacy of the Soviet passport was repeatedly confirmed by the decisions of the Supreme and Constitutional Courts of Russia.

However, numerous facts reveal a violation of civil rights of this category of persons, by reason of non-recognition of passports of 1974 by the executive authorities. Thus, discrimination is manifested in the absence of the possibility to dispose of and acquire property, to elect and be elected to bodies of state power (territorial election commissions do not allow the owners of the “wrong” passport to vote), to exercise their right to health care because of the refusal of medical institutions to provide them with the necessary, including emergency medical care. Also, the owners of the old passports have problems when buying tickets on planes and trains, with receiving pensions and various social benefits.

“And it’s not isolated cases of discrimination against citizens but the fully formed practice of violating the constitutional rights of the people. The proposed law will maintain the effect of already issued passports of the USSR of 1974 and oblige the competent authorities to carry out operations on their service for the whole period of life of their owners,” – is written in an explanatory note.