Home / Life / Crimea blackout: the energy bridge is shut off because of overheating

Crimea blackout: the energy bridge is shut off because of overheating 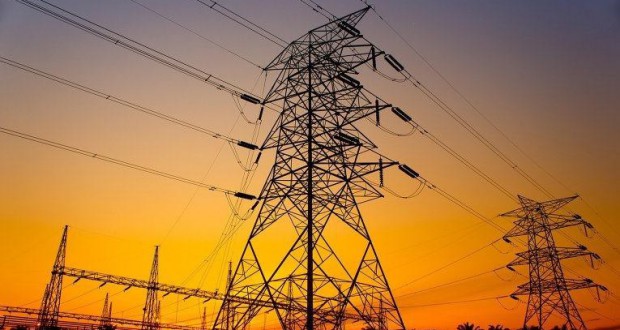 During a meeting of staff on the Elimination of blackout, head of the Ministry of Emergency Situations of the Russian Federation in Crimea Sergey Shakhov said the cause of the accident and reduce the flow of electricity is overheating of the line.

It is known that so-called Energy Minister of the Russian government of Crimea Svetlana Borodulinf has reported that the repair has been finished at 18:07.

Yesterday, the so-called head of the Crimea Sergey Aksyonov threatened to the district electrical chiefs with criminal cases and criticized the leadership of “Krymenergo” for breaking the schedule of rolling blackouts across the Crimea.

It should be recalled that on December 2, Russian President Vladimir Putin launched the first line of the energy bridge to Crimea.