Shares
Today, on the Day of the Land Forces, Ukrainian Defense Ministry awarded 1.5 thousand of Ukrainian military in the ATO area 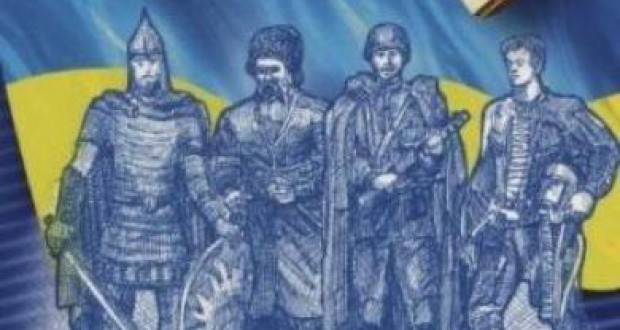 On the occasion of celebrations of the Day of the Land Forces of Ukraine,  the Defense Ministry and the General Staff honored 1.5 thousand soldiers, participating in the ATO, with awards right on the front line, said Colonel Oleksandr Motuzyanyk, the spokesman of the Presidential Administration on the issues of ATO, at the briefing in Analytical-Information Center of the Ukrainian Security Service, Joinfo.ua reports.

24 groups from visited Ukrainian strongholds in the ATO area to honor the military men.  Commanders awarded soldiers and officers right on the front line. The awarding ceremonies became a pleasant and unexpected gift for the military. All Ukrainian people also would like to thank our defenders for their professionalism, loyalty to the oath to Homeland, and wish happiness and prosperity.