Home / Life / Putin said he has no doppelgangers

Putin said he has no doppelgangers 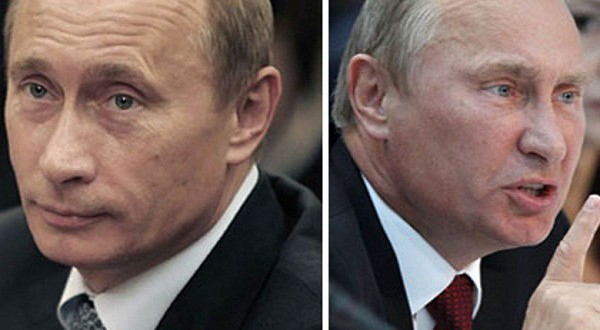 December 17, Russian President Vladimir Putin held the annual press conference today, attended by near 1400 journalists. When Putin has been leaven the podium, a journalist asked him an unexpected question whether he has doubles, Joinfo.ua reports.

Putin turned around and said: “What double? I do not have doubles. Why would I have any?”.

Then the reporters gave him a picture of a man who looked really like the Russian president. Putin smiled, took a photo and went backstage.

Here is what the President Putin looked like during his first press conference back in 2001: