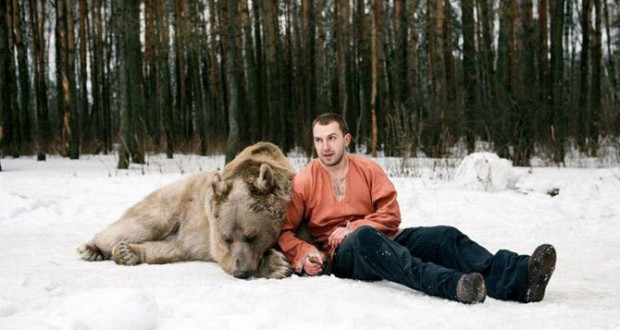 As part of the anti hunting campaign photographer Olga Barentseva held a photo session with a bear and two models. The very shooting took place on March 7 but it has recently gained unexpected popularity the western media, Joinfo.ua reports with reference Citifox.

Olga Barentseva said that, unfortunately, foreign media have distorted the meaning of the photo session. This is not an advertising campaign, he main purpose of the session was protection of animals, not commerce.

On the photographs models Lydia Sidorova and Maria Fetisova are posing with a big brown bear named Stepan. The bear had been wounded by hunters, but rescued. Now Stepan acts in different films. 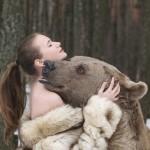 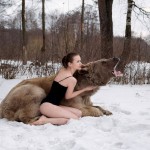 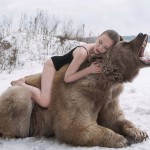 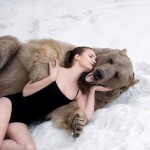 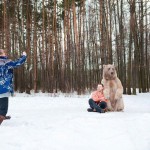 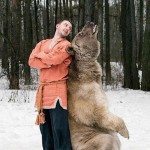 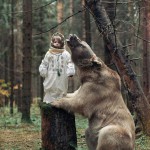 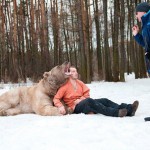 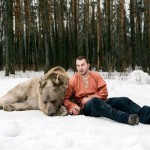 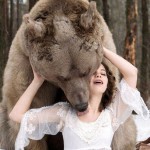 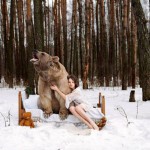 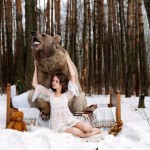 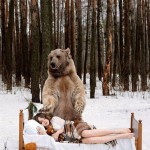