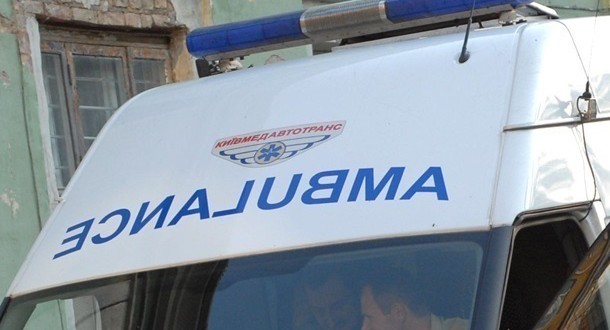 11 people died from flu complications during 11 days from 27 December to 7 January in Kramatorsk town, head of the town health care department Ihor Mykhailiv said to the local edition, Joinfo.ua reports with reference to Korrespondent.

Kramatorsk is located near the contact line with the Anti-Terrorist Operation area in Donetsk region.

Doctors say, most of the dead were middle-aged people, who belatedly asked for medical care. The most frequent flu complication is pneumonia.

The deputy mayor, Nataliya Chukova, in turn, reported that the town hospital receives many patients from other cities in a serious condition. Due to the large influx of patients in Kramatorsk, besides physicians, other doctors will treat patients in clinics from January 8.

“The is no reason for panic in the town. Local authorities adopted a set of anti-flu measures in Kramatorsk,” – added Chukova.