David Bowie has died at the age of 69 from cancer 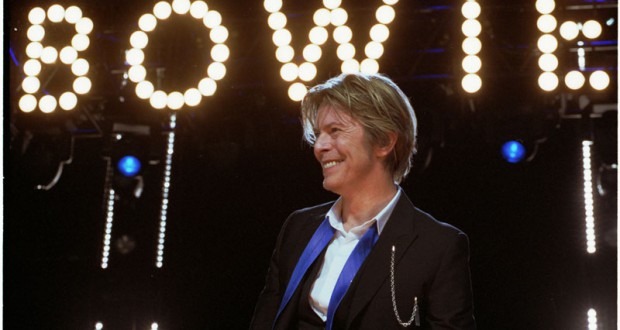 David Bowie was known as the creator of glam rock and was one of the most successful artists of the 20th century.

A spokesman for the singer said this morning: ‘David Bowie died peacefully surrounded by his family after a courageous 18-month battle with cancer.

‘While many of you will share in this loss, we ask that you respect the family’s privacy during their time of grief.’

It has now emerged that he was gravely ill during the recording and release of the album, as well as the making of its two music videos.

His final video, Lazarus, was released last week and featured haunting footage of the singer confined to a hospital bed.

He was seen in public for the last time in December, attending the premiere in New York of a musical based on his songs, also called Lazarus.

Following Bowie’s death a flood of celebrities and other public figures such as politicians and even the Archbishop of Canterbury rushed to pay tribute to the impact he had on the cultural landscape of his era.