Shares
The Economist’s research shows that according to “the Big Mac index,” Ukrainian hryvnia should trade UAH 7.3 per dollar instead of UAH 23.35 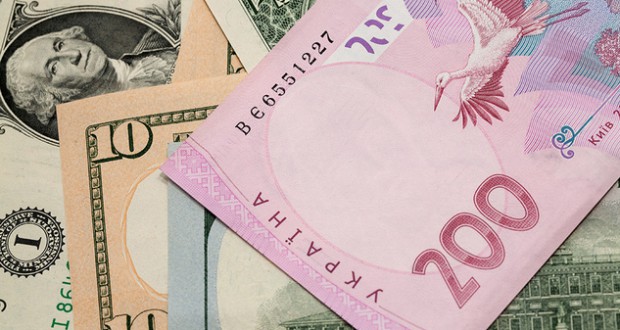 The exchange rate of the Ukrainian hryvnia is undervalued by 68.7%, UNIAN agency reports with reference to The Economist.

According to the research, the justified exchange rate of the Ukrainian hryvnia to the U.S. dollar should be at UAH 7.3 instead of UAH 23.4.

Only the Venezuelan bolivar and the Russian ruble are ahead of Ukraine’s currency. For example, the average price of a Big Mac in America in January 2016 was $4.93; while in Venezuela it was only $0.66 at market exchange rates. So the “raw” Big Mac index says that the bolivar was undervalued by 86.5% at that time.