The iconic British actor Alan Rickman has died at 69

Shares
Alan Rickman has died at the age of 69 after waging a secret battle with cancer, his family said today 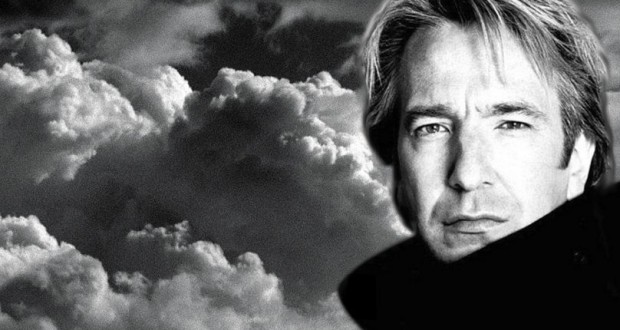 Rickman’s family said in the statement on Thursday: “The actor and director Alan Rickman has died from cancer at the age of 69. He was surrounded by family and friends,” the Daily Mail reports.
The British actor, known for his roles in films such as Harry Potter and Robin Hood, kept his fight with illness private before his death.
He passed away in hospital this morning, surrounded by relatives and friends.
Rickman revealed last year that he had secretly married his long-term partner Rima Horton, whom he had been in a relationship with since 1977, in a New York ceremony in 2012.
Rickman, who was born into a working-class family in London, began his acting career on the stage before graduating to Hollywood films.
He became one of the best-known villains in showbiz – appearing as Hans Gruber in Die Hard, the Sheriff of Nottingham in Robin Hood: Prince of Thieves and Professor Snape in the Harry Potter films.
The actor’s other well-known films include Truly, Madly, Deeply, Sense and Sensibility and Love Actually, in which he played the wife of his frequent collaborator Emma Thompson.

The sad news comes just days after the world said goodbye to David Bowie who died on Monday of January 11 also from cancer and also aged 69.