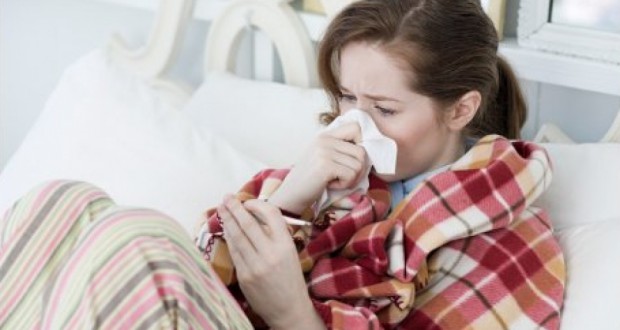 On Monday, the Ministry of Healthcare of Ukraine said 46 deaths of the flu have been confirmed. This was announced by Deputy Minister Roman Vasylyshyn, Joinfo.ua reported with reference to Korrespondent.

“You could say that today nothing terrible has happened, because we did not reached the threshold. But, unfortunately, we can say that today in Ukraine 46 deaths from the flu have been confirmed,” – said Vasylyshyn.

“Unfortunately, we can predict that Ukraine will reach the epidemic threshold by the end of this week”, – he added.

Despite the fact that most of the sick are adults, doctors recommended to close schools.

“We recommend the local authorities to consider closing of schools, taking into account high number of ill children, as the city of Kyiv has already done”, – the official added.