In Ukraine 129 people died of flu and ARI

Shares
On January 27, the Ministry of Healthcare reported on 129 deaths from flu and acute respiratory viral infections in Ukraine 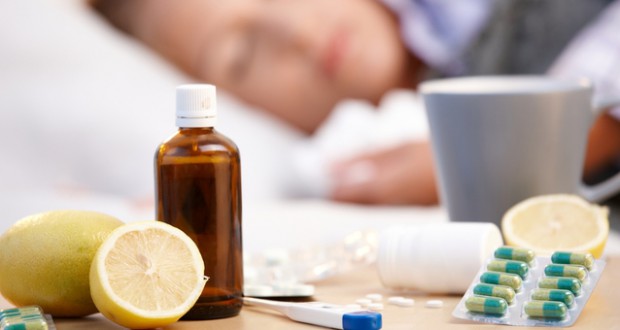 As of January 27, it reported on 129 dead from flu and common cold, three million Ukrainians have been ill. On Tuesday, the Ministry of Healthcare officially announced an epidemic of flu in Ukraine, Joinfo.ua reports with reference to Korrespondent.

During Wednesday, in all the country it was registered more than 80 thousand applications for medical care because of flu and acute respiratory viral infections, including 38 thousand of children.

This week, the highest growth rate of the incidence of flu and ARI was recorded in Kharkiv, Zhytomyr, Mykolaiv, Odesa, Volyn and Vinnitsya regions.

At the same time, in Dnipropetrovsk, Kirovohrad, Chernivtsi, Sumy regions and the city of Kyiv, the incidence is declining.