Lego made the first wheelchair-using minifigure

Shares
Lego presented its first wheelchair-using minifigure at the toy fairs in London and Nuremberg this week, after a long campaign by #ToysLikeMe, in support for person's with disabilities to have greater visibility in toys 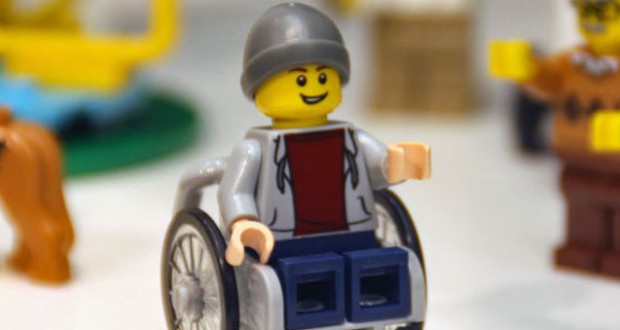 Lego presented its first wheelchair-using  minifigure with a helper dog, beanie and hoodie at the toy fairs in London and Nuremberg this week, Joinfo.ua reports with reference to Mic.com.

The Lego piece came after a long campaign by #ToysLikeMe, which advocates for person’s with disabilities to have greater visibility in toys. A Change.org petition calling for the Lego piece has amassed more than 20,000 signatures.

“LEGO we salute you! You’ve just made a 150 million children, their mums, dad, nans, granddads, teachers, carers, pet dogs and hamsters very, VERY, VERY happy!” campaign founder Rebecca Atkinson wrote after news of the wheelchair-using Lego piece emerged. “To all our backers, supporters and Lego, from the bottom of our playful hearts, THANK YOU!”

The decision represents a swift turnaround for Lego, which, the Guardian reports, initially resisted calls to include those pieces. The new figure will be part of the Lego City set “Fun at the Park.”