Shares
In February, Ukraine launches military radio "Voice of Donbas" on the basis of the State Committee of TV and Radio Broadcasting 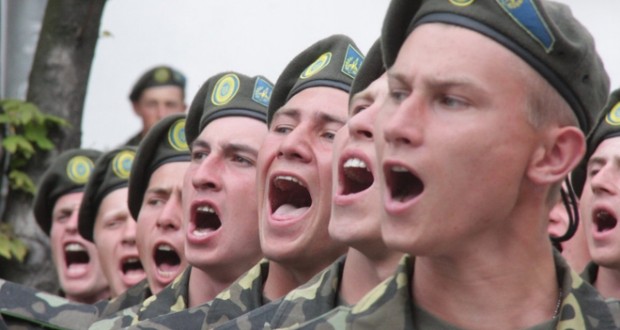 The representative of Ukraine’s Ministry of Information Policy Oleksandr Bryhynets announced the launch of a new radio “Voice of Donbass” on the territory of Donetsk region, Joinfo.ua reports with reference to 112 Ukraine TV channel.

“This month for the first time we launch a military radio” Voice of Donbas”. The National Council of Ukraine on Television and Radio Broadcasting of allocated 6 radio frequencies for the radio”, – said Bryhynets.

He also noted that the new station will involve well-known journalists of Donbas into the process.

As Joinfo.ua reported earlier, in December 2015, Oleksiy Makukhyn, the Advisor of Ukraine’s Ministry of Defense announced the start of the project in March 2016. According to him, the music will take not less than 70% of the broadcast.

“There will be news and programs for the military, live broadcasts, when they will be able to send greetings, order their favorite songs, to report the news. The broadcast will also provide interviews with experts”, – he Makukhyn.

He also said that the radio station will be financed by the charity fund Spirit of America.

The head of the radio station, Major Serhiy Teletytsky, the radio studio and staff will be located in Kiev. The station will broadcast on the territory of Donbas via satellite.