Shares
The ranking includes 112 countries and is compiled taking into account four main indicators – purchasing power based on the average salary in a country, the rent index, the food index and the consumer price index 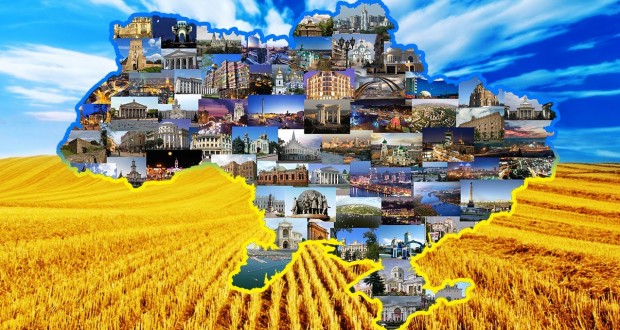 Among the 50 cheapest countries rent in Ukraine is at least 70% lower than in New York, groceries are at least 40% cheaper, and consumer goods and services cost less by 30% or more, UNIAN reports.

Local purchasing power does vary greatly among these cheap countries, however.

The Ukrainian capital Kyiv was called the least expensive city in the ranking of world’s most costly cities, according to a study by UBS Group AG in 2015. Zurich topped the list of the most expensive cities in the world.