Electricity tariffs in Ukraine to rise by 25% from March 1

Shares
The next stage of increase in electricity prices is scheduled for September 1, 2016 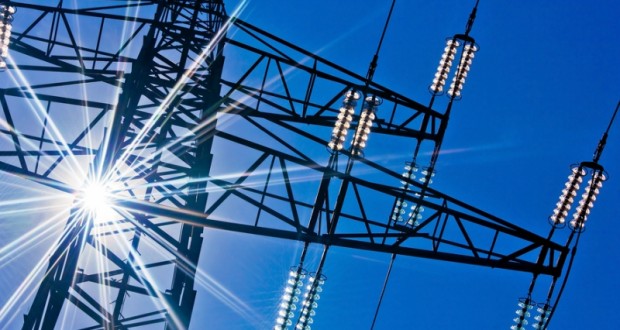 The National Energy and Utilities Regulatory Commission of Ukraine will increase the minimum electricity price for households by 25% from March 1, 2016 to UAH 0.57 per kWh, Joinfo.ua reports with reference to UNIAN.

A two-year schedule of electricity tariffs increase for households was approved by the Commission in February 2015.

According to the document, the minimum amount of “cheap” electricity is set at 100 kWh. The total amount of electricity above 100 kWh will be charged at a price of UAH 0.99 per kWh. When the monthly electricity consumption is above 600 kWh, the price will amount to UAH 1.56 per kWh for the volume exceeding the specified level.

It should be recalled that the state budget for 2016 was adopted on the basis of the average annual hryvnia exchange rate UAH 24.1 / $1.

Ukraine’s Ministry of Finance estimates the average hryvnia exchange rate to be UAH 24.4 per the dollar by the end of 2016.

On February 29 the National Bank of Ukraine set the hryvnia exchange rate at UAH 27.05 per the dollar.