Shares
Ukraine is on the 123rd place, and people in Burundi are the least satisfied with their lives among 156 countries 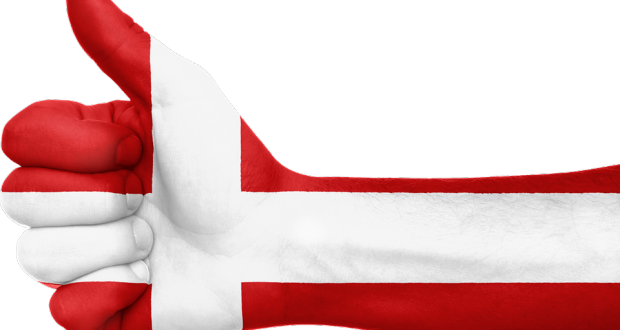 Denmark and Switzerland were closely followed by Iceland, Norway and Switzerland, according to the World Happiness Report Update 2016, released Wednesday in Rome by the Sustainable Development Solutions Network for the United Nations, CNN reports.

Denmark won the title three of the four times the report has been issued, losing to Switzerland only once.

People in Burundi are the least satisfied with their lives, according to the survey of 156 countries, but residents of Benin (153rd place), Afghanistan (154), Togo (155) and Syria (156) aren’t doing much better.

Some countries that saw drops suffered economic and political turmoil — including Greece, Italy and Spain — while Ukraine’s political trouble and violence likely caused a significant drop in happiness there.