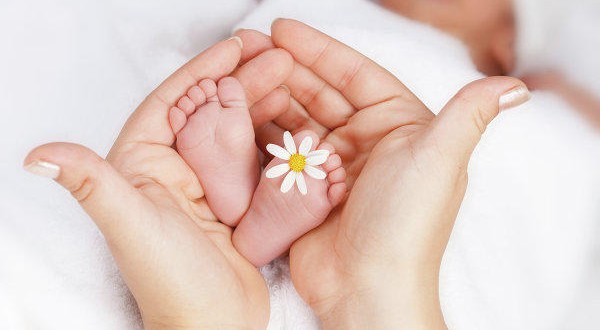 A 37-year-old Odesa resident turned from a mum-of-one to a mum-of-six in just a few minutes after she gave birth to quintuplets, three boys and two girls, UA Today reports.

Assisted by eight doctors and nurses Oksana Kobeletska delivered the five babies on June 24 via C-section.

She and her husband already have a three-year-old daughter, and the couple did not expect to have five more kids, when they were dreaming of having a son.

“I can’t even imagine right now how it is going to be, to raise so many children at once,” the new mom said, while the Odesa city authorities promised to present the family with a 5-room apartment.

The couple has already named their newborns – Denys, Daryna, Vladyslav, Oleksandra and Davyd.

The mother and the babies are doing well in hospital and will be discharged when the infants weigh more than two kilos.