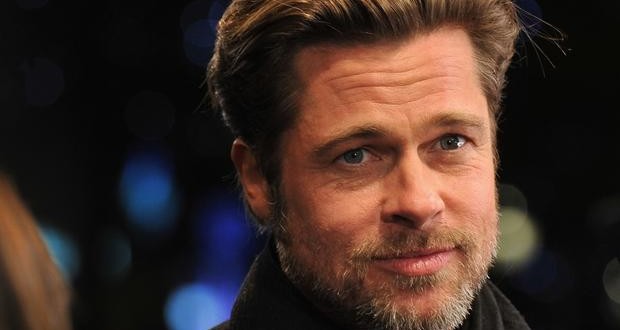 Pitt, 52, allegedly was abusive towards his 15-year-old son Maddox, his and Angelina Jolie’s eldest child, in September aboard a private plane. According to rumors, Brad was verbally and physically aggressive. After the incident Angelina Jolie filed for divorce, Joinfo.com reports with reference to the US media.

The altercation was investigated carefully. Brad, Angelina, their children and other witnesses were questioned.