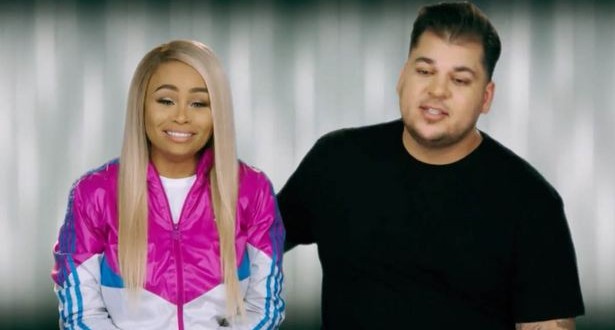 Dream weighed over three kilos at birth, Joinfo.com reports with reference to the US media. The couple was joined at the hospital by Rob’s mother Kris Jenner and her friend Corey Gamble. Blac’s mother Tokyo Toni was there too.

Dream is the first addition to the Kardashian clan with the same surname since Rob. Blac has a four year old son King Cairo Stevenson, whom she shares with ex-fiancé Tyga (26), the rapper with whom Rob’s half sister Kylie Jenner has a relationship for a while.

Rob and Blac began dating in January this year and announced their engagement on April 5. Chyna showed her engagement ring with a huge diamond.