Shares
Kanye West was taken to the UCLA Medical Center in Los Angeles. Officially, he was admitted for observation for signs of fatigue, but sources within the emergency services said it was for a "psychiatric evaluation". Kanye would not agree to go to the hospital, he had to be handcuffed. 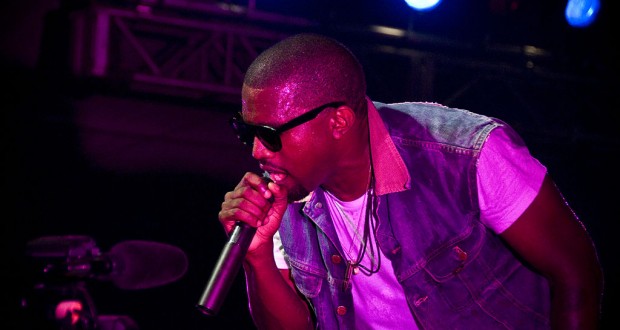 The Los Angeles police department responded Monday on a report for a check of Kanye West’s welfare check. At the time of the call, Kanye was at his trainer Harley Pasternak’s home, Joinfo.com reports with reference to TMZ.

The 39-year-old singer did not agree to go to the hospital and was taken forcefully. Law enforcement sources said Kanye was handcuffed to a gurney during transportation to the hospital.

Kanye has already canceled all remaining concerts of his Saint Pablo tour. On Saturday, during his last show the rapper made quite a stir. Kanye performed only two songs. Then he delivered a passionate speech about Beyonce, Jay Z, Hillary Clinton, Drake and Mark Zuckerberg and left the stage. A day later he canceled a show in California at the last minute.

Kim Kardashian, West’s wife, was going to make her first public appearance in New York City since the robbery in Paris. But Monday she flew to Los Angeles to be with West.