Shares
Justin Bieber has beaten a fan who tried to touch him in Barcelona. The shocked guy had bad bleeding 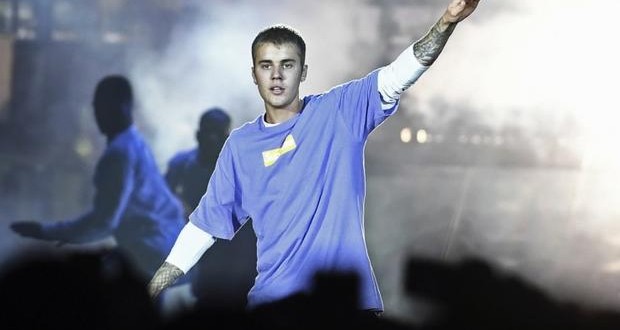 Bieber was en route to Palau Sant Jordi concert hall in Barcelona where he performed Tuesday. He was met by the usual crowd of enthusiastic fans there, Joinfo.com reports with reference to TMZ.

One of them tried to touch Bieber through the open window of his limo when Bieber punched him in the face. The stunned guy ended up with his mouth bleeding badly.