Home / Life / Kanye West stays in hospital, Kim with him for Thanksgiving

Kanye West stays in hospital, Kim with him for Thanksgiving

Shares
Kanye West will spend Thanksgiving in the hospital today. He was hospitalized on Monday with psychological problems caused by sleep deprivation and extreme dehydration, according to his spokesman. 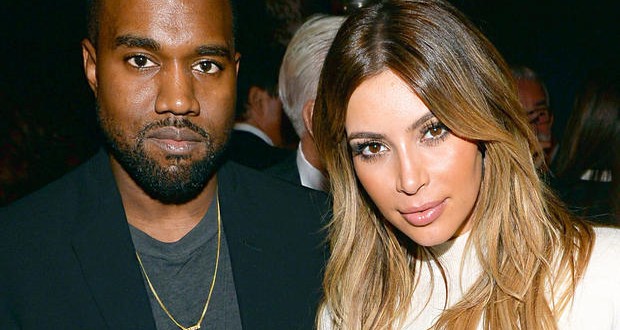 “Kanye will be in the hospital for Thanksgiving and isn’t leaving,” the insider told US Weekly, adding that his wife Kim Kardashian “has barely left his side.”

The insider says that Kanye has been especially stressed lately. He had to deal with the attack on his wife in Paris during his Life of Pablo tour, and Kim could not travel with him because of her traumatic experience. He also misses couple’s two children: the three-year North and baby Saint.

The 39-year-old singer was reportedly taken to the hospital forcefully on Monday.

Kanye has already canceled all remaining concerts of his Saint Pablo tour.