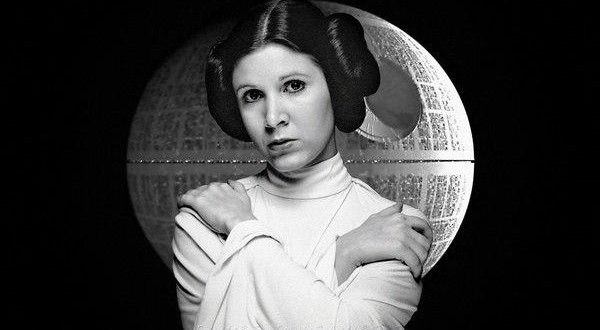 This Carrie’s appearance takes the viewers to a galaxy, far, far away and a long time ago, when hope was in seemingly boundless supply. It’s just a tiny blue image projected from R2-D2 in Luke Skywalker’s garage, repeating that mysterious phrase over and over. But this was more than just the message that set the plot of the original Star Wars trilogy in motion; this was a sort of magical incantation, one that promised desperation and heroism, saviors with strange names and stakes as big as that whole far-away galaxy.

Many a lifelong love affair with Star Wars, sci-fi, fantasy fiction, and film itself began with these eight words. It all starts here.