Home / Life / Your appendix has an important biological function after all

Your appendix has an important biological function after all

Shares
The scientists suggest the appendix may play an important role in the immune system as a secondary defensive organ. 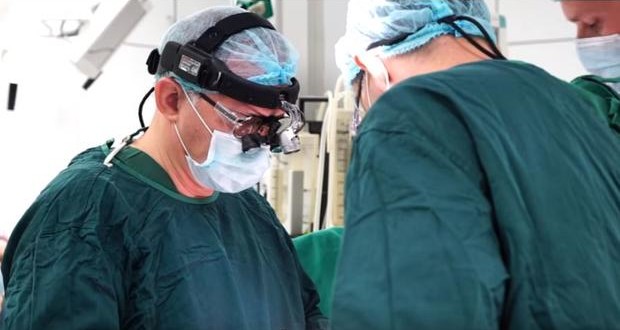 According to a new research of the Midwestern University the appendix may serve an important purpose.
In particular, it may serve as a reservoir for beneficial gut bacteria. Several other mammal species also have an appendix, and studying how it evolved and functions in these species may shed light on this mysterious organ in humans.

Heather F. Smith, Ph.D., Associate Professor, Midwestern University Arizona College of Osteopathic Medicine, is currently studying the evolution of the appendix across mammals. Dr. Smith’s international research team gathered data on the presence or absence of the appendix and other gastrointestinal and environmental traits for 533 mammal species.

They discovered that the appendix has evolved independently in several mammal lineages, over 30 separate times, and almost never disappears from a lineage once it has appeared.

This suggests that the appendix likely serves an adaptive purpose. Looking at ecological factors, such as diet, climate, how social a species is, and where it lives, they were able to reject several previously proposed hypotheses that have attempted to link the appendix to dietary or environmental factors. Instead, they found that species with an appendix have higher average concentrations of lymphoid (immune) tissue in the cecum.

This finding suggests that the appendix may play an important role as a secondary immune organ.

Lymphatic tissue can also stimulate growth of some types of beneficial gut bacteria, providing further evidence that the appendix may serve as a “safe house” for helpful gut bacteria.