Shares
Many people around suffer cough, especially in cold winter weather. But there is a great solution now. 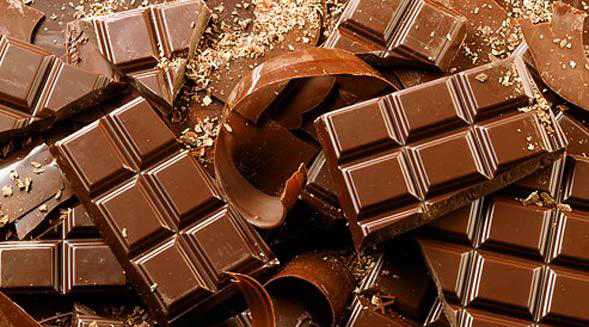 All those with a sweet tooth have a reason to celebrate because new research shows that cocoa is a better medicine than traditional cough syrup which is currently usually given to patients, Joinfo.com reports.

A research team from Hull University has found carried out a study involving 163 people. One part of the patients received a classical cough syrup on the basis of codeine, while another part took cocoa.

The trial showed that a new medicine containing cocoa is better than a usual cough syrup.

The patients have shown a significant improvement in symptoms within two days.

The conclusion was that cocoa creates a protective layer on nerve endings and so cause you to cough less.

It was not the first such study. Earlier a research conducted the London Imperial College which came with the same results.