Spice Girl Geri Horner has given birth to baby boy

Shares
“We are delighted to announce our baby boy was born this morning!” Geri Horner and husband Christian welcome first child Montague together 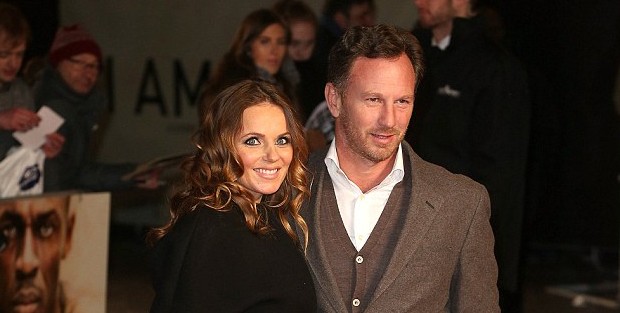 The 44-year-old former Spice Girl announced the news on Twitter on Saturday morning.

This is Geri and 43-year-old husband Christian Horner’s first child together. Christian and I are delighted to announce our baby boy was born this morning weighing 7lbs 8oz’, she tweeted.

The delighted singer – who is also mum to 10-year-old daughter Bluebell, added a baby and bottle emoji to her tweet.

She then took to Instagram to share a snap of her holding her son’s tiny foot, announcing his name with: ‘Montague George Hector Horner arrived this morning, a beautiful little brother for Bluebell and Olivia #amazing-day #grateful #monty’. The birth coincides with Geri’s ex bandmate and gal pal Emma Bunton’s birthday, with Emma taking to Twitter to congratulate her with the hashtag ‘birthdaytwins’.

Geri’s first Saturday tweet was a message of congratulations to Emma, along with a throwback of the duo in their Spice Girl days.

‘Happy birthday Emma Bunton,’ Geri tweeted, along with a heart emoji before sharing her baby news. And the singer’s fans were delighted with the news, with her tweet garnering almost 1000 likes in just twenty-five minutes.

It should be recalled that recently Pink said that she worries her daughter is jealous of her baby brother.