Shares
Mattel's new campaign is all about the dads who forgo football Sunday to play Barbie with their kids. 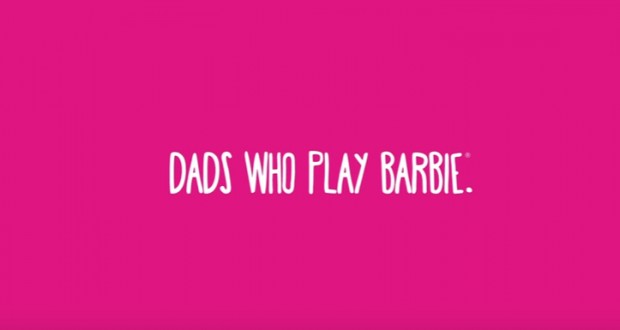 According to Mashable, Mattel debuted its “Dads Who Play Barbie” campaign during Sunday’s AFC Championship game between the New England Patriots and the Pittsburgh Steelers. The clips show dads using Barbies to play the roles of patients and students to their daughters’ doctors and teachers.

There are five spots in total, each ending with the same ad copy: “Time spent in her imaginary world is an investment in her real world.”