Home / Life / Former model starved to death, but not from anorexia

Former model starved to death, but not from anorexia 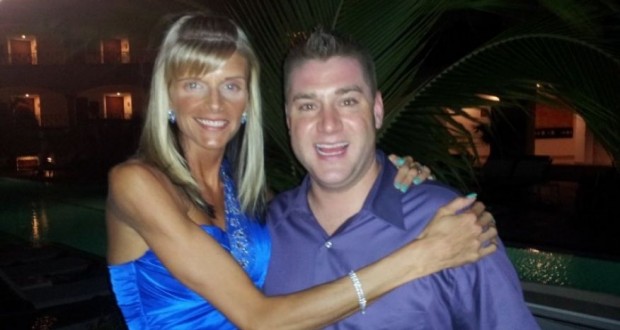 In her late 20s, Lisa Brown had it all—the 5’10” (178 cm) former model married her college sweetheart, had attended grad school, and loved to cook gourmet meals and take spins in a classic Mustang convertible, Newser reports.

But at 28 she began to mysteriously lose weight and vomit after eating. By the time she stepped on a scale to check her weight, she was 112 pounds, down from 140 pounds, in 2015.

Her eventual diagnoses a few years later was superior mesenteric artery syndrome, a condition in which her small intestine was being pinched and not allowing food to pass through, and gastroparesis, which kept her stomach from emptying correctly.

On Saturday, after many therapies and surgery, the 34-year-old—who’d dropped down to 77 pounds and entered hospice—died in Brookfield, Wis.

“It’s my time to go,” she told People last week. Brown said she’d gotten countless stares from strangers; some were so bold as to tell her to eat a burger or ask why she was starving herself.

“It was very hard to hear,” she said, “but I knew the truth.” Brown’s story went viral after she posted a video to YouTube to offer hope to others fighting similar battles, though her disorder is so rare there are only 400 other reported cases.

Doctors recommended she get a small intestine transplant, but she was unable to gain the 20 pounds doctors said she’d need to add to her frame in order to have the surgery.

Brown’s husband, Patrick, who started a GoFundMe page to help pay for her memorial and his unpaid leave from work, says the last thing he told her was, “Go be free.”