Home / Life / Michael Jackson’s daughter Paris says her father was murdered: ‘Everybody in the family knows it’

Michael Jackson’s daughter Paris says her father was murdered: ‘Everybody in the family knows it’ 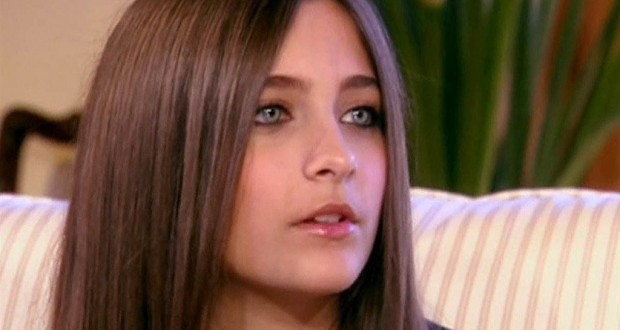 In her first-ever in-depth interview titled “Paris Jackson: Life After Neverland,” Jackson insinuates that her father was murdered, Joinfo.com reports with reference to Billboard.

“Absolutely,” she told the magazine. “Because it’s obvious. All arrows point to that. It sounds like a total conspiracy theory and it sounds like bulls–t, but all real fans and everybody in the family knows it. It was a setup. It was bulls–t.”

On June 25, 2009, Michael Jackson was found unconscious in his bed and was pronounced dead at the hospital later that day. Ultimately, Dr. Conrad Murray was convicted of involuntary manslaughter.

Although Paris didn’t appear to offer her thoughts on Dr. Murray, when asked who she thought might have wanted her music icon father dead, she replied, “A lot of people.” She added that she hopes to one day get answers that will at least provide some justice for her dad. “I definitely do [want justice], but it’s a chess game. And I am trying to play the chess game the right way. And that’s all I can say about that right now.”

Paris was 11 at the time of her father’s passing, which made it even more difficult for the now 18-year-old to cope with the sudden death. “They always say, ‘Time heals,…But it really doesn’t. You just get used to it,” Jackson said. “I live life with the mentality of ‘OK, I lost the only thing that has ever been important to me.'”

Paris will cover the February issue of Rolling Stone. The cover story also reveals details about her childhood, family and her life as a young adult.