Home / Life / Cats are as smart as dogs – study

Cats are as smart as dogs – study

Shares
Dog owners and cat owners, along with those who own both, occasionally discuss and dispute whether dogs are smarter than cats, or vice versa. A new study suggests it's a dead heat: they are both as smart as each other. 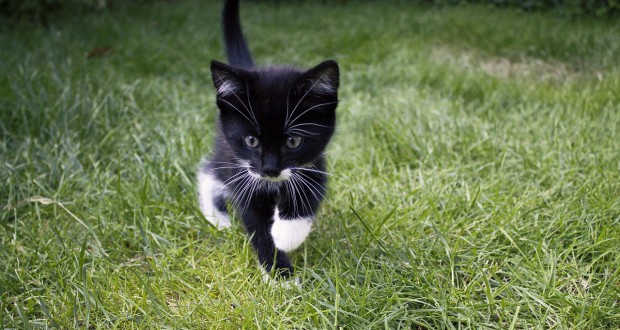 Japanese scientists have undertaken a study of cats and dogs in an attempt to answer the question about the respective intelligence of felines and canines, Joinfo.com reports with reference to Digital Journal. The conclusion is that cats are equally as good as dogs when performing certain memory tests. On this basis, the animal behaviorists conclude that cats are just as smart as dogs.

To reach this conclusion the scientists undertook a study using 49 domestic cats. Trials were undertaken that showed cats can recall memories tied to pleasant experiences, such as eating a favorite type of food. This was shown by putting different foods in bowls, some of which the cats liked and some of which they did not like as much, and assessing which bowls the cats went back to. A review of the data found that cats could recall “what” and “where” information about the food bowls. It had previously been established that dogs also have this ability to recall, which is termed episodic memory. Episodic memory a psychological term for the memory of autobiographical events (that is times, places, associated emotions, and other contextual who, what, when, where, why knowledge) that can be explicitly stated. With humans, this would be like an adult being able to recall their fifth birthday party, for instance.

It would seem, according to Saho Takagi, a psychologist at Kyoto University, that cats and dogs are capable of similar episodic memory recalls to humans. With reference to cats, the researcher said: “An interesting speculation is that they may enjoy actively recalling memories of their experience like humans.”

Other work by the researchers have shown that cats can respond to and recognize human gestures, facial expressions and emotions, in a similar way to dogs.