Shares
Beyonce has just announced that she’s pregnant with twins. 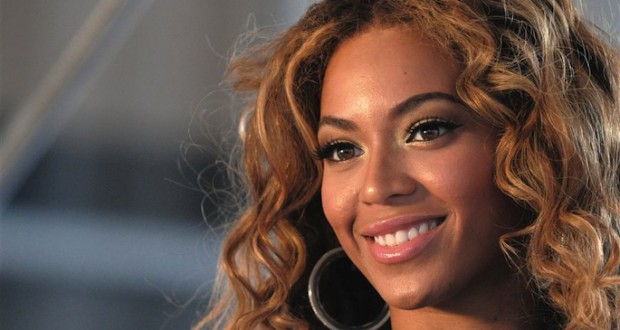 Beyonce took to Instagram to share the exciting news, writing that she and husband Jay Z, 47, “have been blessed two times over,” Joinfo.com reports with reference to NY Daily News.

“We would like to share our love and happiness. We have been blessed two times over,” the 35-year-old wrote on Wednesday. “We are incredibly grateful that our family will be growing by two, and we thank you for your well wishes. – The Carters.” Beyonce shared a professional shot to Instagram declaring the news. In the image, the Grammy-winning songstress is wearing a veil over her face and touching what appears to be a growing baby bump while wearing lingerie.

It wouldn’t be the first time the singer went public to share that she’s pregnant. Following her performance at the 2011 MTV VMA Awards, Beyonce opened her jacket, showed off her bump and demanded the crowd stand up.

“I want you to feel the love that’s growing inside of me,” she shouted.

Rumors started circulating earlier this week that the star might be expecting again after was frequently spotted out in baggy and over-sized clothing.