Why the new year starts with a flurry of divorces

Shares
January and February have become known over the years as the “divorce months” — with January in particular, the beginning of the end for many couples. 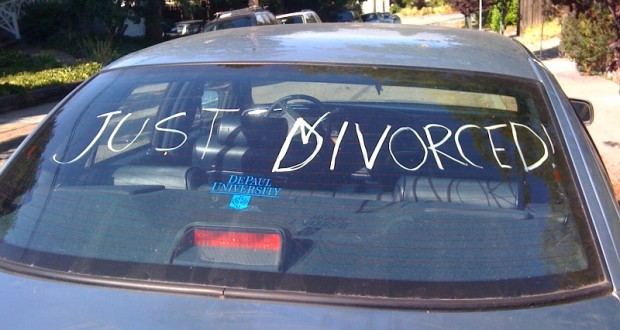 Divorce statistics bear out the truth, according to James McLaren, president of The American Academy of Matrimonial Lawyers. He says attorneys see a significant increase in the number of people seeking divorce advice as the new year starts, NJ101.5 reports.

And it is not just in the United States. A survey in Britain found divorces up 27 percent in January. And statistics published by eDivorcePapers.com shows the month of January leads the calendar for legal splits.

“Seeing the calendar turn over to 2017 can be a motivation for them to make a new year’s resolution,” she said.

According to Weinberger, there are five main reasons why January and February are such hot months for couples to leave each other cold: