Home / Life / Two Baby Giraffes Born in Two Weeks in Belgian Zoo, And You Can Vote For Names

Two Baby Giraffes Born in Two Weeks in Belgian Zoo, And You Can Vote For Names

Shares
The Planckendael Zoo in Belgium published video clips of newborn giraffes with their moms, and you can vote on YouTube for their names 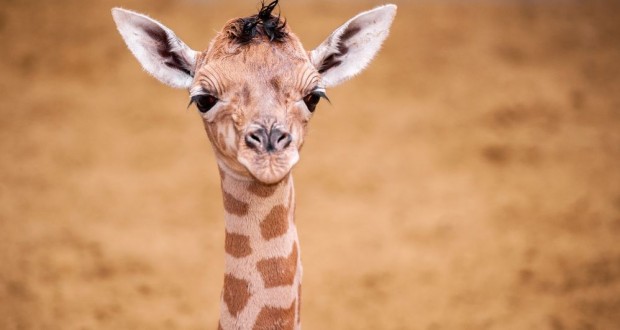 Just thirteen days after a giraffe called Megara gave birth to a male baby, another mom giraffe Barbie has successfully brought a new offspring into the world, Joinfo.com reports with reference to NewsMonkey. The births went smoothly and the calves are healthy. The first little one is a male, and the second will be identified later.

The Planckendael Zoo says both baby giraffes are healthy and super cute. So, the zoo published a heart-melting video of the calves.

The baby giraffes’ names have to start with an ‘S’.

You can vote on YouTube for the three proposed names: Senwe (which means ‘dry grain mountain’) Sekaye (laughter) and Sabah (morning).

Watch the adorable babies with their moms below:

It should be recalled that twin giraffes were born prematurely on New Year’s Eve in the Auckland Zoo, New Zealand. The surviving calf has already made her first public appearance.