Shares
Stressed out, high-strung dogs probably just need to chill out and lounge to some tunes, especially reggae and soft rock according to a new study from the University of Glasgow. 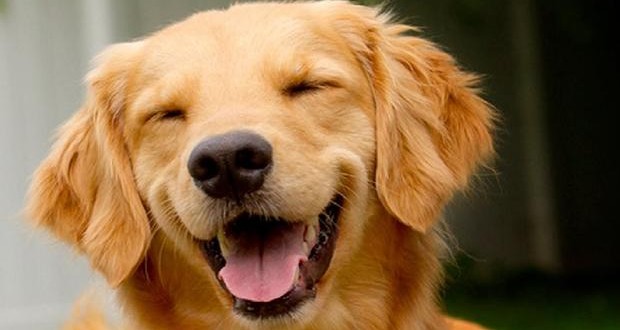 A researcher Amy Bowman, together with the Scottish Society for the Prevention of Cruelty to Animals (SPCA), sought to discover which genres of music proved to be the most calming for dogs in kennels, which are high-stress environments, Joinfo.com reports with reference to Global News.

Previously, SPCA staff could play the radio or any sort of music they wanted in their offices, but when the Scottish government implemented music licensing fees for public spaces, the organization wanted to ensure that the cost would be worth it to play music for animals in their care.

“We found out that they got a little bored towards the end [of seven days],” said Bowman. “So we thought let’s try playing them different genres of music!”

The researchers found that the dogs exhibited calmer behavior such as lying down, sleeping, less barking and not jumping up on the bars. This was especially true for when they listened to reggae and soft rock; Motown proved to have a lesser effect on the dogs.

They believe it was the variety of music that kept the pups interested and engaged, so that the music had a positive effect on them.

Although different dogs had different responses to the various genres, Bowman found that the dogs were 142 times more likely to start barking again once the music was turned off.

Bowman also said that she couldn’t conclusively say whether different breeds of dogs preferred Bob Marley over Celine Dion, but could say for sure that “playing music did help them” as a whole.

With these results, the Scottish SPCA said they are installing speaker systems into their dog kennels to help soothe the dogs in their care and give them a better chance of being adopted out.

“For dogs in a kennelled environment to improve and make that stress less for them that’s beneficial,” said Gilly Mendes Ferreira, head of research and policy at the Scottish SPCA. “The less stress, the less they show undesirable behaviours.”

Bowman believes her research could also apply to dogs that are already in a comfortable home environment, especially for those stressful moments such as when their owner leaves the house for the day.

“Just chucking on the radio or putting on a CD or something that you might listen to when you’re there, I think that can help, because it gives them something to listen to and it also might mask sounds that frighten them,” she said.

The next step for Bowman’s research is breaking down which elements of the music really affected the dogs in the kennel. She is analyzing data to see whether it was a specific instrument, tone, rhythm or tempo that gave the most positive impact on the dogs’ stress levels.