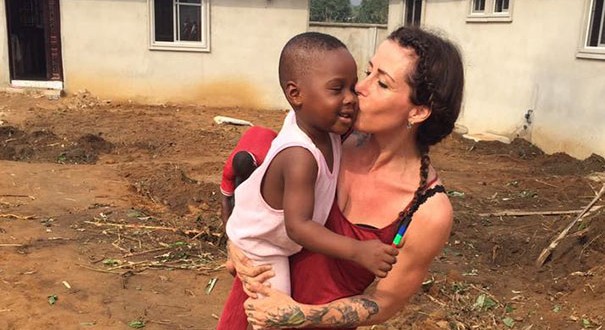 Thanks to Anja Ringgren Lovén who with great loving care transformed the life of the kid, Joinfo.com reports with reference to Indian Times.

Anja aptly called the kid ‘Hope’ who was abandoned by his own parents who were accused of ‘witchcraft’.

After being rescued by Anja, he was immediately taken to the hospital and was treated for malnutrition and stomach worms. After 8 months, hope started recovering and became completely unrecognizable.

Hope also attended the first day of school, and was very happy to do so. Look how happy he looks. With his story, there is still hope in humanity! He is totally unrecognizable now There is hope in humanity

With his story, there is still hope in humanity!