Home / Life / Tom Hiddleston Speaks Out About Relationship With Taylor Swift: ‘Of course it was real’

Tom Hiddleston Speaks Out About Relationship With Taylor Swift: ‘Of course it was real’

Shares
From the moment the actor and the singer were photographed kissing in Rhode Island last summer, they became one of the most talked about couples in the world. 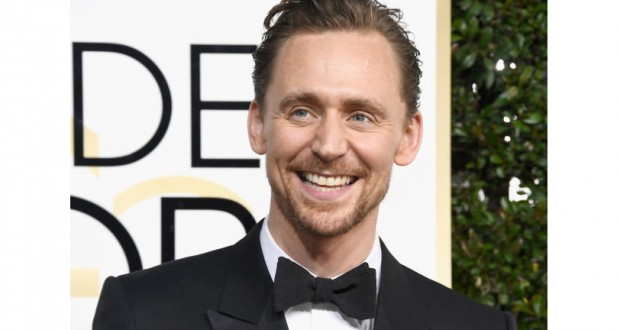 Within the first month alone, Hiddleston and Swift—dubbed Hiddleswift—met each other’s parents and traveled the world together. But when the public reacted to their whirlwind romance with skepticism, Hiddleston was confused. Fans wondered: Was their relationship a publicity stunt?

After a long pause, Hiddleston tells GQ, according to E!Online. “Of course it was real.”

The magazine’s March cover story marks the first time Hiddleston speaks in-depth about his ex-girlfriend. Ever the gentleman, he only has nice things to say.

“Taylor is an amazing woman,” the 35-year-old actor tells GQ. “She’s generous and kind and lovely, and we had the best time.”

Swift had just ended her relationship with Calvin Harris when she met Hiddleston at the 2016 Met Gala. As he tells it, they were both looking for a genuine connection at the time.

As he bonded with Swift’s squad (including Cara Delevingne, Gigi Hadid, Karlie Kloss, Blake Livelyand Ruby Rose), their romance seemed stronger than ever; Swift even shared photos of herself with Hiddleston—something she’d rarely done with Harris (and never did with previous boyfriends.)