Home / Life / This Delicious Hot Drink Is Packed With Antioxidants

This Delicious Hot Drink Is Packed With Antioxidants

Shares
When it's freezing out, nothing warms you up like a delicious slow-cooker spiced mulled cider. Made with spices, this hot drink tastes great and keeps you feeling your best during cold and flu season. 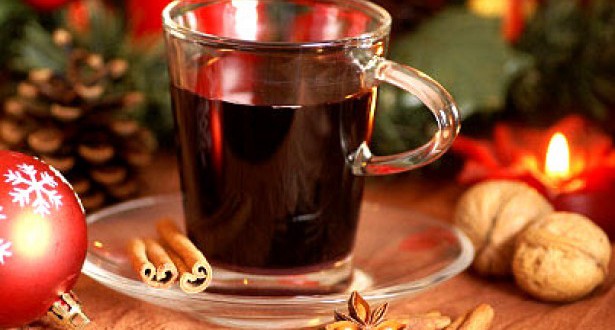 According to Health, this mulled cider recipe uses cardamom pods which is an ancient Indian spice used for centuries to soothe stomach and respiratory problems; and cinnamon, which can help regulate blood sugar and boost brain and heart health.

Star anise looks pretty and also aids digestion and helps fight infections and clear the respiratory tract. (In fact, a compound found in star anise is a starter ingredient in Tamiflu.)

Ginger adds a spicy kick, and can help calm an stomach upset and relieve sore muscles.

What’s more, our mulled apple cider is naturally sweet (we add just a touch of honey, which soothes the throat and boosts energy) and free of caffeine, so you can enjoy it any time of day. Making it is as simple as tossing a few ingredients in the slow cooker and setting it.

If that’s not enough to convince you get mulling, consider this: All those spices will fill your kitchen with the most amazing fragrance. And you can take your cup up a notch with a splash of rum or brandy.

Pour cider into a 6-cup slow cooker; stir in salt, honey and spices. Cover and cook on low until hot and flavor has infused, at least 2 hours.

NOTES: If you have a larger slow cooker, you can double the recipe. And if you like a more pronounced level of spice (our recipe is on the subtler side), feel free to double the amounts of the spices. You can remove them with a slotted spoon once the flavor is as strong as you like it. When the cider is ready, serve it straight from the slow cooker, or transfer it to a pot and place it on the stove on the lowest heat setting.