Shares
Like many other couples, Miley Cyrus and Liam Hemsworth marked Valentine's Day on Tuesday with an Instagram tribute to their relationship. 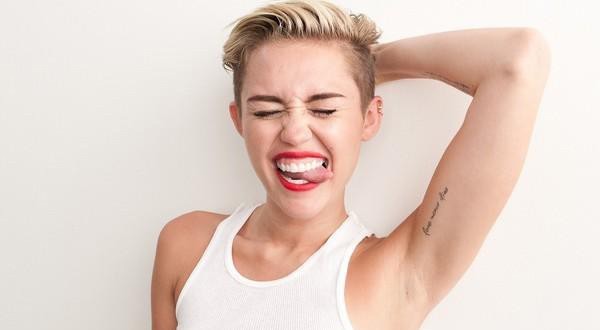 Miley chose to celebrate the romantic day on social media by sharing a hilarious photoshopped picture of her and Liam wearing the same dress while posing on the red carpet, Joinfo.com reports with reference to Daily Mail Online.

The photo was taken from a picture of Miley attending the amfAR Inspiration Gala in June 2015.

@liamhemsworth & I wish you a VERY loveyyyyy V-Day ❤️

The daring gown featured an over-sized bow at the back and was embellished with red sequinned hearts.

Miley paired the outfit with matching red gloves, posing sultrily for the camera on the red carpet.

In the Wrecking Ball singer’s version of the red carpet look, Liam’s bearded head is superimposed over an image of Miley.

The Australian actor offers a smouldering stare for the camera, blithely unaware that his body has been photoshopped.

Miley captioned the photo with a message for her fans, writing: ‘@liamhemsworth & I wish you a VERY loveyyyyy V-Day.’

In contrast, Liam kept his Valentine’s Day tribute traditional, sharing a selfie of the two as they walked their dogs on the beach.

Liam and Miley started dating in 2009 after falling in love on the set of The Last Song.

They became engaged in 2012 when Miley was just 19, however, broke it off a year later.

The couple rekindled their romance in late 2015, with Miley soon after spotted wearing her diamond engagement ring again.