Shares
Vitamin D supplements could spare more than three million people from colds or flu in the UK each year, researchers claim. 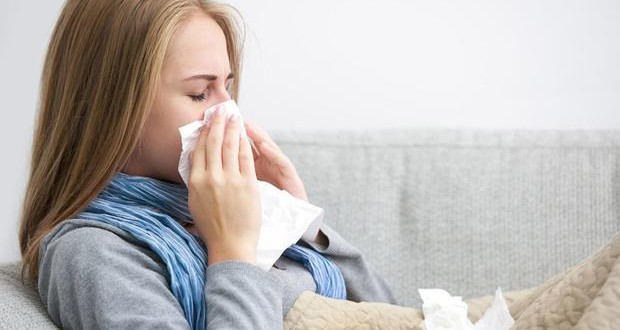 The sunshine vitamin is vital for healthy bones, but also has a role in the immune system. The analysis, published in the British Medical Journal, argues food should be fortified with the vitamin, Joinfo.com reports with reference to the BBC.

But Public Health England (PHE) says the infections data is not conclusive, although it does recommend supplements.

These, it says, should be taken for improved bone and muscle health.

But as vitamin D is made in the skin while out in the sun, many people have low levels during winter. 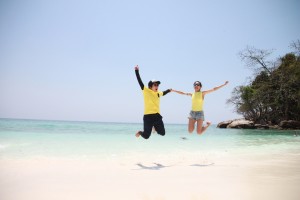 Trials on using supplements to prevent infections have given mixed results, so the researchers pooled data on 11,321 people from 25 separate trials to try to get a definitive answer.

The team at Queen Mary University of London (QMUL) looked at respiratory tract infections – which covers a wide range of illnesses from a sniffle to flu to pneumonia.

Overall, the study said one person would be spared infection for every 33 taking vitamin D supplements.

That is more effective than flu vaccination, which needs to treat 40 people to prevent one case, although flu is far more serious than the common cold.

There were greater benefits for those taking pills daily or weekly – rather than in monthly super-doses – and in people who were deficient in the first place. 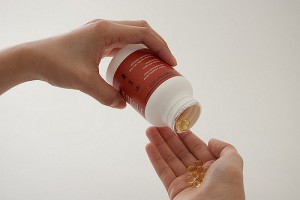 PHE already advises everyone to take vitamin D supplements in autumn and winter for the sake of healthy bones and muscles.

They are recommended all year round for some people who get little sunlight on their skin, including people in care homes or those who cover up.

However, there is considerable debate about the importance of the latest study.

Prof Louis Levy, the head of nutrition science at PHE, said: “The evidence on vitamin D and infection is inconsistent and this study does not provide sufficient evidence to support recommending vitamin D for reducing the risk of respiratory tract infections.”

But Prof Martin Hewison, from the University of Birmingham and the Society for Endocrinology, said the findings were “striking”.

“I agree with the authors that this study supports a new indication for vitamin D beyond its established benefits for bone health,” he added.

And the research wing of the NHS, the National Institute for Health Research which funded the study, said the findings were “worthy of serious further debate”.

Ultimately, the researcher team at QMUL want vitamin D to be added to food like in the US where milk is fortified.

“By demonstrating this new benefit of vitamin D, our study strengthens the case for introducing food fortification to improve vitamin D levels in countries such as the UK where profound vitamin D deficiency is common.”