Home / Life / No such thing as a good or bad diet, researchers say

No such thing as a good or bad diet, researchers say 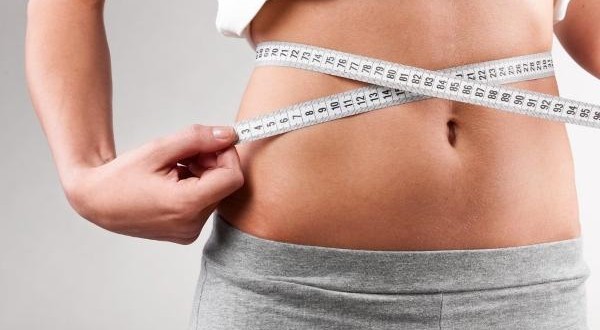 Faced with a choice between a loaf of artisanal, handmade sourdough or mass-produced white bread, few would doubt that the latter was more likely to contribute to obesity. But a new study suggests there is no such thing as ‘good’ or ‘bad’ bread when it comes to losing weight, according to Independent.

Instead the effect of diet on people’s waistlines is much more dependant on an individual’s unique response to different kinds of food, researchers believe.

Dr Evan Elinav, of the Weizmann Institute of Science in Israel, told the annual meeting of the American Association for the Advancement of Science in Boston: “There is this notion that some bread is better than others. 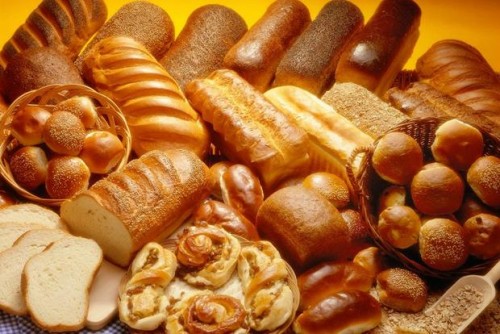 “Industrial bread is seen as bad and home-made sourdough is seen as good.

“We found that just like any other food, our responses to bread are completely personal.

“This personalised effect is there for every single food. There is not one single good or bad or super food.”

The researchers tested the two different types of bread on a total of 40 people for a study which has not yet been published in an academic journal.

Their blood sugar was monitored every five minutes to find out how their bodies reacted for several weeks.

Individuals in both groups saw their blood sugar spike after eating one loaf or the other, but the overall effect of the two types on their weight was much the same.

This, Dr Elinav said, supported the idea that “the biggest determinant of our unique response to foods is the gut microbiome”.

By designing a tailor-made diet for each person — based on the bacteria in their gut — they had been able to “normalise their blood sugar levels”, he added.

One reasons for ‘yo-yo obesity’ — in which people lose weight then put it back on again — was their gut microbes, Dr Elinav suggested.

This might make them prone to eating in a way that saw them gain weight once a major effort to lose it stopped.

Changing the bacteria in the gut could help people interrupt this cycle of weight gain and loss.

The researchers had demonstrated the effect in mice by transplanting faecal matter from a mouse that was not prone to obesity to one that was and Dr Elinav said they were “hopeful the concept would be true in humans”.