Home / Life / Yo-yo dieting might actually be good for people even if they end up gaining weight back, expert says

Yo-yo dieting might actually be good for people even if they end up gaining weight back, expert says

Shares
The much-maligned diets are like going to the dentist, according to a scientist who has studied them extensively 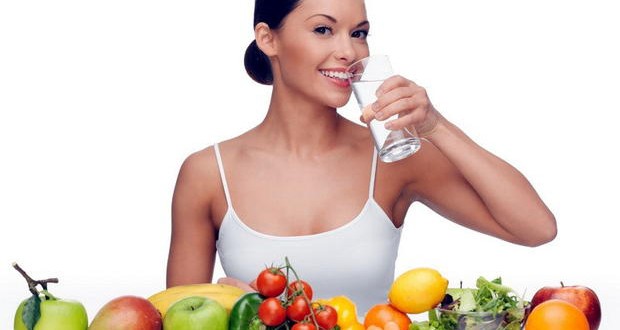 Yo-yo dieting might actually make people healthy, despite the huge amounts of criticism directed towards them, according to an expert, Independent reports.

Repeated crash diets might be best compared to going to the dentist, according to US biostatistician David Allison. In the same way, the extreme slimming method ensures that people get healthier – even if they gradually move away from that again.

Dr Allison found that in tests on mice, repeated diets didn’t seem to do much harm. In fact, those that went on yo-yo diets actually lived longer than those who stayed obese.

In keeping with that, Dr Allison said that the technique might actually serve a useful way for many people to keep fit. 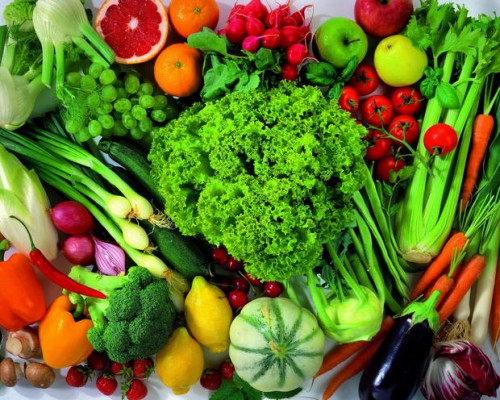 Dr Allison, from the University of Alabama in Birmingham, said: “If you go the dentist for your six month evaluation, they find there’s some plaque around your teeth and scrape it off, and then they give you a toothbrush and piece of string and send you out and say keep up the good work.

“And six months later, guess what, the plaque is back on. Just like weight loss. Nobody says dentistry is a failure. They say that’s okay.”

Speaking at the American Association for the Advancement of Science (AAAS) annual meeting in Boston, Massachusetts, he added: “We think it’s probably not a bad idea to lose weight even if you are going to gain it back and redo it every few years.”

Around two in three British adults have body mass indexes (BMIs) that classify them as overweight or obese. Excess weight increases the risk of Type 2 diabetes, liver disease and some cancers.

Leading nutritionist Susan Jebb, Professor of Diet and Population Health at Oxford University pointed out that it was better to try losing weight than to do nothing.

See also: 10 Habits Holding You Back From Health and Weight Loss.

She said: “I agree with the notion that losing weight is generally worthwhile, even if you put the weight back on again.

“We have good evidence from long-term follow up studies after controlled intervention studies in humans that there is a benefit.”

But Professor Tim Spector, from King’s College, London, author of The Diet Myth, spoke out strongly against yo-yo dieting.

He said: “Data in humans shows that yo-yo dieting makes you gain weight long-term. In our twin study of 5,000 twins, the yo-yo dieter was usually heavier long-term than the identical twin who didn’t diet.”

The bugs caused obesity when transplanted into other mice.

“So the evidence for me shows crash calorie restriction dieting is to be avoided at all costs,” said Prof Spector.

Scientists at the meeting also warned that obesity can be socially contagious, so that mingling with people who are putting on weight increases the risk of following their example. 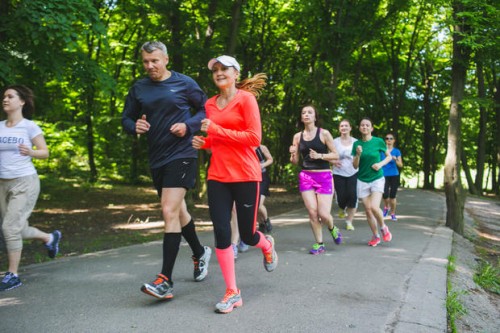 Conversely, spending time in the gym with a friend encouraged more healthy behaviour.

Dr Allison said: “One way people have thought about manipulating these social networks is through intervention programmes … So you and your buddy come in and get the treatment together.”

See also: No such thing as a good or bad diet, researchers say.