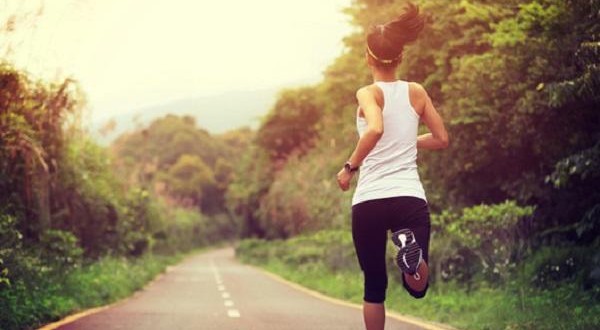 Step counting apps might be not only a waste of time but a dangerous one, according to one expert, Joinfo.com reports with reference to Independent.

The fitness apps might be doing more harm than good because they don’t work but force people to focus on ambitious goals that they will never reach, according to a leading computer scientist.

“Very few” of the roughly 165,000 healthcare apps are actually based on any scientific evidence, said Dr Greg Hager, from Johns Hopkins University in the US. But they have been downloaded more than a billion times by people looking to improve their health.

A range of app and their dedicated hardware – like FitBits – have taken off in recent years.

Dr Hager singled out those apps that encourage people to reach 10,000 steps, specifically, arguing that there was no sense in the minimum limit.

Speaking at the American Association for the Advancement of Science (AAAS) annual meeting in Boston, he said: “Some of you might wear Fitbits or something equivalent, and I bet every now and then it gives you that cool little message ‘you did 10,000 steps today’.

“But is that the right number for any of you in this room? Who knows? It’s just a number that’s now built into the apps.”

A survey of several hundred mental health apps used for coaching and diagnosis found only five that could be linked to an evidence base, he said.

None of those were available to the public, they were all research tools.

Dr Hager added: “I think apps could definitely be doing more harm than good. I am sure that these apps are causing problems.

“Without any scientific evidence base, how do you know that any of these apps are good for you? They may even be harmful.

“The 10,000 steps example typifies the problem in many ways.

“We all know that probably the more you exercise, the better it is for you. But if you are elderly or infirm then this is not going to be good for you.”