Miley Cyrus and Liam Hemsworth Are Planning a Summer Wedding!

Shares
The A-list couple are getting married — but don’t expect a giant Hollywood wedding! 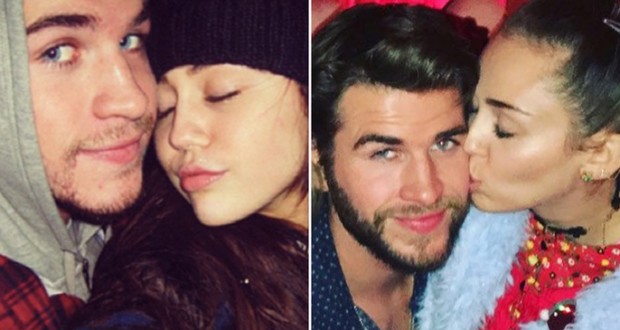 Life & Style has exclusively learned that Miley Cyrus and Liam Hemsworth will tie the knot in the Himalayan mountains this summer.

Thinking about how lucky we are to spend Doras first Xmas together as a fam! Our big and beautiful rescue! What a perfect holiday present for your family to ADOPT & SAVE a life! Think about it! If you go for it send me pictures you know I am obsessed with animals! Obvi! #adoptdontshop

“Miley has a real hippie side and wants to embrace that rather than spending millions,” an insider reveals. “She wants to focus on the spiritual side of marriage and is very interested in Hinduism, so she is looking at locations in Nepal, where Hinduism is a way of life.” Although the nuptials will be intimate, there will still be plenty for guests to do when they get to Asia.

The insider explains that over several days there will be multiple activities, including meditation, yoga, prayers, elephant rides, guitar playing, dancing, and sleeping under the stars.

It was previously reported that the 24-year-old, who met her beau on the set of 2010’s The Last Song, would love to star in another movie with the 27-year-old. “It could be a romantic thing, a comedy, or something in which they play characters who hate each other. But she’d want to do that before getting married because she is happy with how the relationship with Liam is going,” a source said. 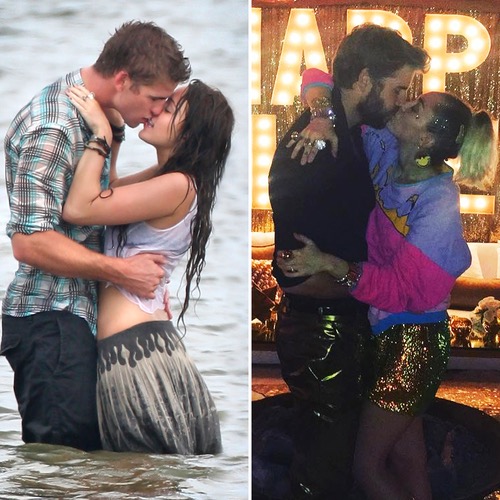 Though the “Wrecking Ball” singer may be getting her dream wedding, she admitted that she’s not a huge fan of her engagement ring.

“This is really weird, because this is like real jewelry and most of my jewelry is made out of gummy bears and cotton candy … they don’t look that good together because they kind of mix up,” she said. “[I told Liam], ‘This isn’t really my aesthetic, but I’ll wear it because you love me.’”

Miley spent the weekend with her family on the farm.