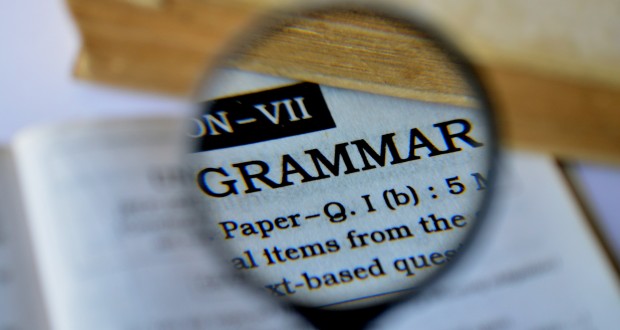 Toddler’s early grammar skills are not inherent but learned, research has found, Joinfo.com reports with reference to Daily Mail Online.

Children’s ability to understand basic grammar early in language development has puzzled researchers for a long time, who were unsure if the skill is innate or learned over time.

But research involving child speech patterns has revealed that grammatical knowledge is learned gradually with a significant increase at the age of 24 months.

‘The ability of humans to acquire and use language is a big difference between us and other species, and it’s also one of the biggest scientific puzzles out there,’ said Professor Michael Frank, a professor of psychology at Stanford University who co-authored the study.

‘Studying language acquisition in children is one way for us to try to find out what makes us human,’ he said.

Previous research on children’s speech has shown that the use articles such as ‘a’ and ‘the’ early and mostly in a correct way.

But Professor Frank said its difficult to sort out whether children are just imitating adults or if they actually understand that articles should be used before nouns such as ‘dog’ or ‘shoe.’

To try to answer this question, the research team created a statistical model to measure changes in a child’s grammar use over time.

The model uses something called Bayesian inference – a method that helps estimate levels of certainty in results – and also takes into account the relationship between what the child says and what he or she has heard from adults.

The researchers applied this model on speech data from 27 toddlers and found that rule-based grammatical knowledge in their speech was more present in older toddlers.

But the researchers said that there is still very little data that has been gathered to track children’s speech over time.

Professor said that to understand children’s intitial level of grammar use, it’s critical they have recordings that start from the time children begin talking.

According to Professor Frank, the current lack of data and the analytical challenges it presents has led to researchers on opposite sides of the grammar debate to draw different conclusions.

‘People have very strong feelings about the question of innateness versus learning,’ Professor Frank said.

‘We really didn’t know what to expect because there were these conflicting reports out there.’

The team hopes that its statistical model, together with new data sets, will help move the debate forward and to help increase the amount of data available,

They’re also building an online database called Wordbank which aims to spur the gathering of data on children’s early language development and encourages researchers to share their data.

Professor Frank is also collaborating on a smartphone app for collecting early vocabulary data from parents.

‘It’s going to take a tremendous amount of data to study this problem and build enough evidence for how children learn language,’ Professor Frank said.

‘We’re hoping that once we have those data, we can get a clearer picture of children’s early learning.’