Shares
Dutch workers are the happiest of all workers in Europe, according to a study 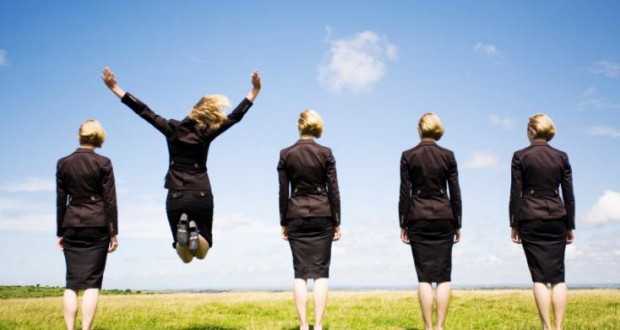 More than three quarters of Dutch workers are satisfied with their work, relationships with colleagues and stress levels, the study found. Workers in Italy are the least satisfied, Joinfo.com reports with reference to NlTimes.

The study was done among 10 thousand European workers, including 1,300 Dutch.

Dutch workers are especially satisfied that they have the opportunity to work from home, a good balance between work and private life and a good relationship with their colleagues.

According to ADP, Dutch workers also experience little stress – a third of Dutch workers are never stressed. Only Spain scored better than the Netherlands on the stress front. Italy and Poland are at the bottom of the list in this aspect.

Workers in the Netherlands are also positive about their work prospects over the coming five years. Only German workers and Polish workers are more positive on this front.

Younger workers between the ages of 25 and 35 years old are more optimistic than older workers over the age of 55. The older the worker, the less optimism about the workplace, according to the study.

Here are the top five countries with the most satisfied workers: