Shares
Running into an ex can stir up a lot of emotions, as supermodel Bella Hadid has learned from interactions with ex-boyfriend The Weeknd. 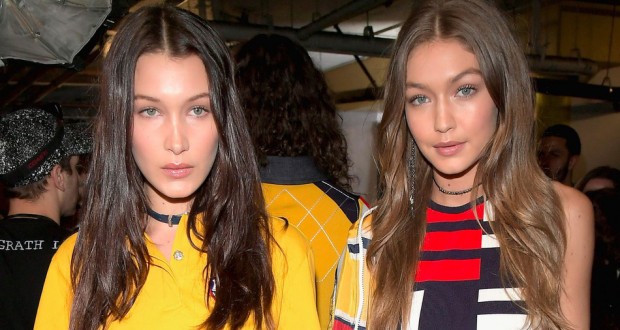 For the most part, the pair have been very cordial to one another when it’s happened – like when they were reunited at the Victoria’s Secret Fashion Show.

However, it seems like seeing the R&B singer can still be awkward for Hadid. The model was walking in the H&M show during Paris Fashion Week where The Weeknd performed during their final catwalk. But, Bella was in good hands as big sister, Gigi Hadid, was there to get her through it, Mashable reports.

Bella was also spotted in a striking silver gown at the Christian Dior show after-party. She posted her stunning look on Instagram:

Wow..❤️…Can’t believe we launched my first Dior beauty campaign tonight!! Thank you to @diormakeup , @peterphilipsmakeup and everyone who came to celebrate tonight..seriously feeling so genuinely lucky & so much love