Queen Elizabeth heads out on her pony near Windsor Castle 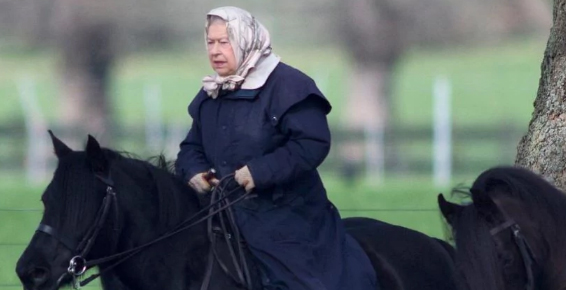 The Queen may be just one month away from celebrating her 91st birthday, but the Queen has proved that age is no obstacle to her enjoying her favourite hobby, Joinfo.com reports with reference to Telegraph.

Pictured heading out on her pony along the bank of the River Thames on Monday, the monarch looked as comfortable as ever in the saddle. 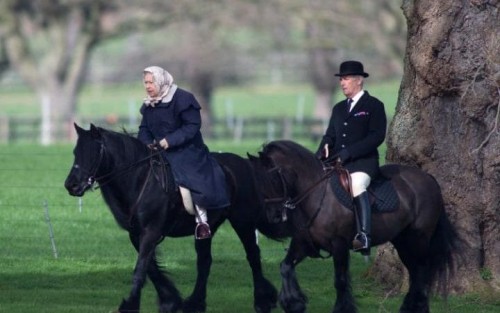 Opting for a scarf around her head rather than a helmet, the Queen appeared the picture of health.

She is said to have always declined to wear a “hard hat” to ensure her hair stays in place for any royal appointments.

The monarch had a brief brush with ill health over Christmas, when a heavy cold prevented her from attending church services at Sandringham.

But she has looked relaxed and well in recent appearances, and appeared to be enjoying the spring air as she took to her pony alongside Windsor Castle Head Groom Terry Pendry.

Horse-riding has been a lifelong passion for the Queen. She once said that it allows her to be “just another human being”.

Surrounded by the animals from early childhood, she is said to have taken her first lesson when she was only three years old.

She now spends most of her time at Windsor Castle, rather than Buckingham Palace in London.